The Kruger League has 2 divisions, Central and Overberg.
In the Central Division the two top-teams are De Zalze (with 3 wins and 1 halve after 4 matches) and Pearl Valley with 2 wins and 1 halve after 3 matches.
Without any experienced stars in their side De Zalze is proving to be very tough opposition. Their match against Pearl Valley ended 3-3.
Pearl Valley has a number of very promising players in their team – included the likes of Liam Millard and Dylan Kayne.
Stellenbosch I and Devonvale are both still in a strong position – both winning 2 out of 3 matches. Devonvale has a solid team with the promising Timothy Daniels and the experienced Jaco Pieters two of their stalwart players.
OVERBERG DIVISION
In the Overberg Division the team to beat is TWK.
They have won all 3 matches and in two matches they never lost a single match.
TWK thrashed Hermanus and Riverside both by 6-0 and then had a victory of 4-2 over Worcester. Conrad Loubser (younger brother of the Sunshine Tour player Herman), Alric Rooi, Danny Wattrus, brothers Keanan and Angelo Keffers and LB Boshoff are the formidable members of the TWK team.
Ceres (with strong players like Le Roux Ferreira and Clement de Bruyn in their team) is also in a strong position after 3 wins and a halve after 4 matches.
Stellenbosch II (with provincial players like Philip Swanepoel, Meyer Pauw and Philip Spies part of the team) is also still in the picture after 2 wins and a halve – out of 3 matches.
. 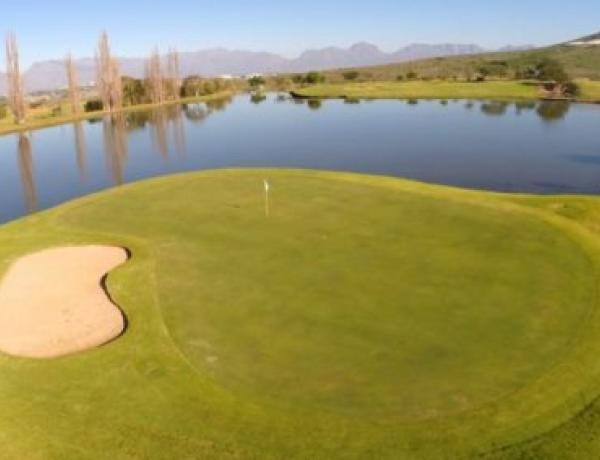 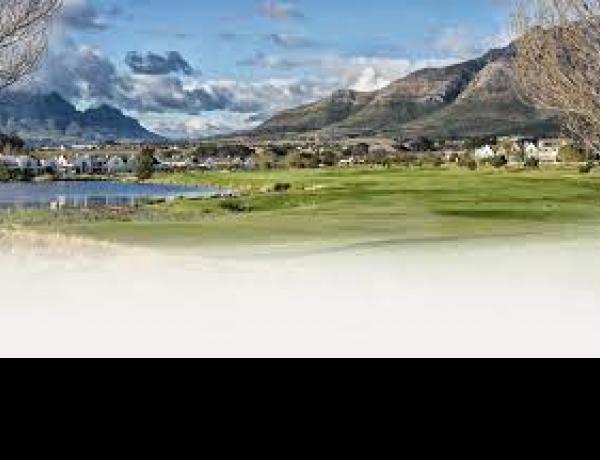